A better understanding of how current and emerging building infrastructure design, construction, and materials may affect health in the context of climate change and mitigation and adaptation measures is needed.

People want to know the risks to which they and their loved ones are exposed.

Buildings exist to protect people from the elements and to support human activities Buildings should not make people sick, cause them discomfort, or otherwise inhibit their ability to perform...
The growing proliferation of chemical pollutants in consumer and commercial products, the tendency toward tighter building envelopes and reduced ventilation to save energy, and pressures to defer maintenance and other building services to reduce costs have fostered indoor air quality problems in many buildings. Occupant complaints of odors, stale and stuffy air and symptoms of illness or discomfort breed undesirable conflicts between occupants or tenants and building managers. Lawsuits sometimes follow...   — The Environmental Protection Agency (EPA)

Human responses to pollutants, climatic factors and other stressors such as noise and light are generally categorized according to the type and degree of responses and the time frame in which they occur. Building managers should be generally familiar with these categories, leaving detailed knowledge to health and safety professionals.

Acute Effects: Acute effects are those that occur immediately (e.g., within 24 hours) after exposure. Chemicals released from building materials may cause headaches, or mold spores may result in itchy eyes and runny noses in sensitive individuals shortly after exposure. Generally, these effects are not long lasting and disappear shortly after exposure ends. However, exposure to some biocontaminants (fungi, bacteria and viruses) resulting from moisture problems, poor maintenance or inadequate ventilation have been known to cause serious, sometimes life threatening respiratory diseases which themselves can lead to chronic respiratory conditions.

Discomfort: Discomfort is typically associated with climatic conditions but building contaminants may also be implicated. People complain of being too hot or too cold or experience eye, nose or throat irritation because of low humidity. However, reported symptoms can be difficult to interpret. Complaints that the air is "too dry" may result from irritation from particles on the mucous membranes rather than low humidity, or "stuffy air" may mean that the temperature is too warm or there is lack of air movement, or "stale air" may mean that there is a mild but difficult to identify odor. These conditions may be unpleasant and cause discomfort among occupants, but there is usually no serious health implication involved. Absenteeism, work performance and employee morale, however, can be seriously affected when building managers fail to resolve these complaints.

Performance Effects: Significant measurable changes in people's ability to concentrate or perform mental or physical tasks have been shown to result from modest changes in temperature and relative humidity. In addition, recent studies suggest that the similar effects are associated with indoor pollution due to lack of ventilation or the presence of pollution sources. Estimates of performance losses from poor indoor air quality for all buildings suggest a 2-4% loss on average. Future research should further document and quantify these effects.

Common pollutants or pollutant classes of concern in commercial buildings along with common sources of these pollutants are provided below.

Designed with passion, focused on simplicity

Autonomous Smart Sensor devices, collect data from all parts of the premises.

Based on IoT technology, they are characterized by reliability, low power consumption and low cost. The collected data will allow the creation of the prediction model. Data is visible at measuring points. By determining the range of tolerances on the measured values, can be used for define alerts.

Prediction Model: The aim is to create a model that will achieve an increase in air quality, based on the collected data from as many objects as possible.

Strategic Goal is improvement of IAQ:

* Use of Air Cleaners

Our team is active in the field of information technology, electronics and telecommunications

Promotion of the new IoT solutions at the international festival of makers held in Novi Sad, Serbia

10 ways you can fight air pollution

Actions You Can Take to Reduce Air Pollution.

I don’t drive during rush hour 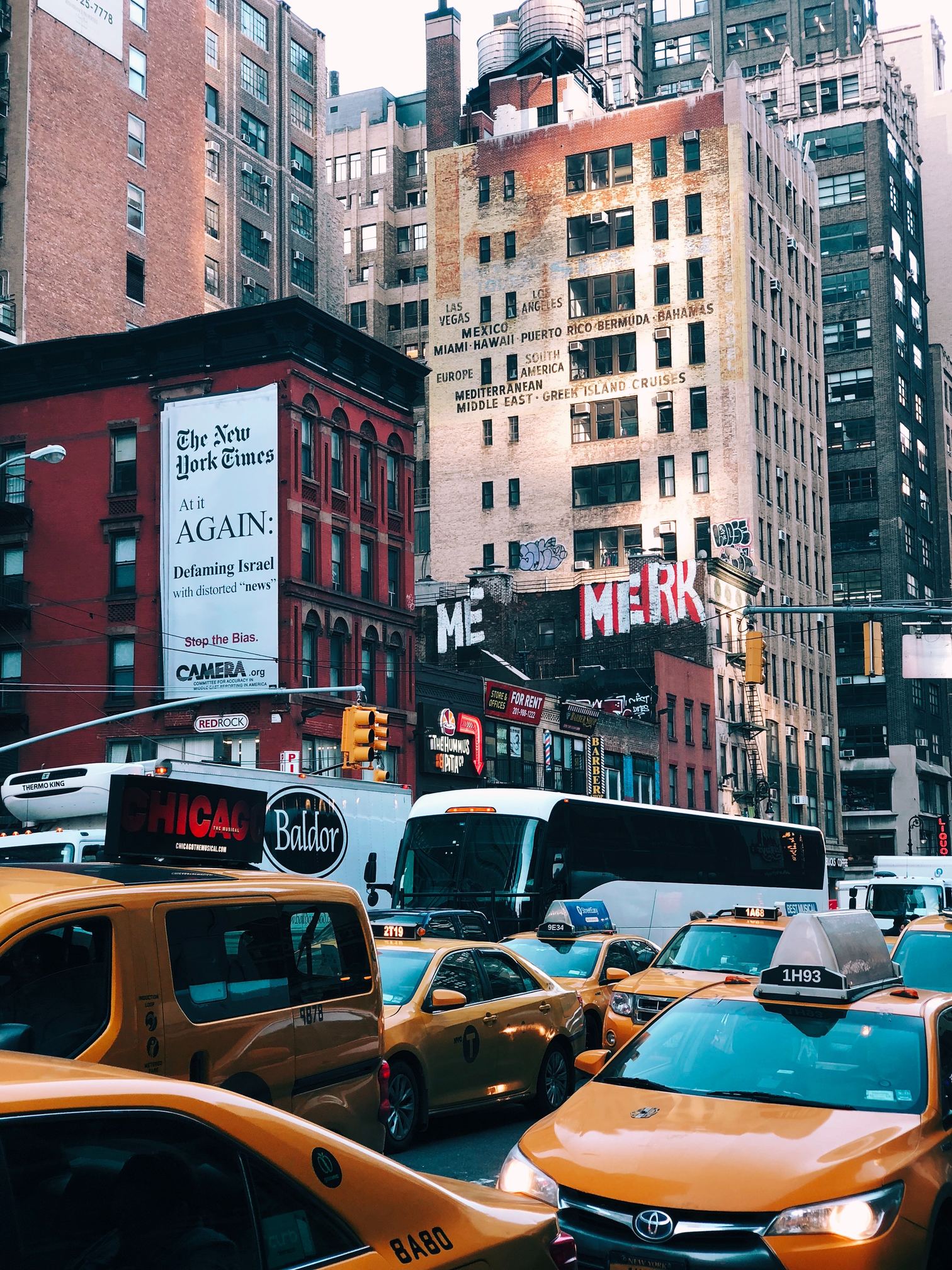 I walk to work 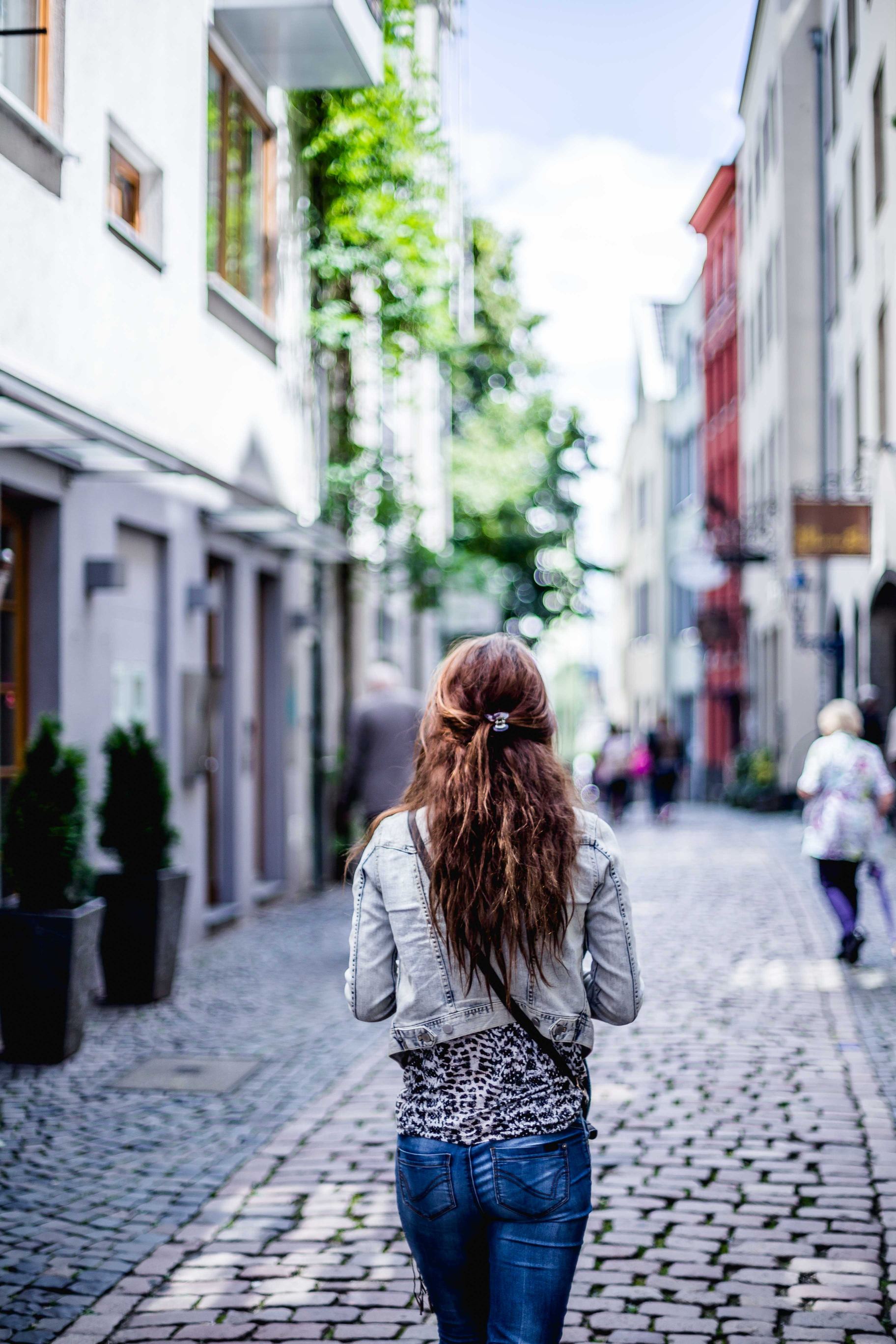 I drive an electric vehicle 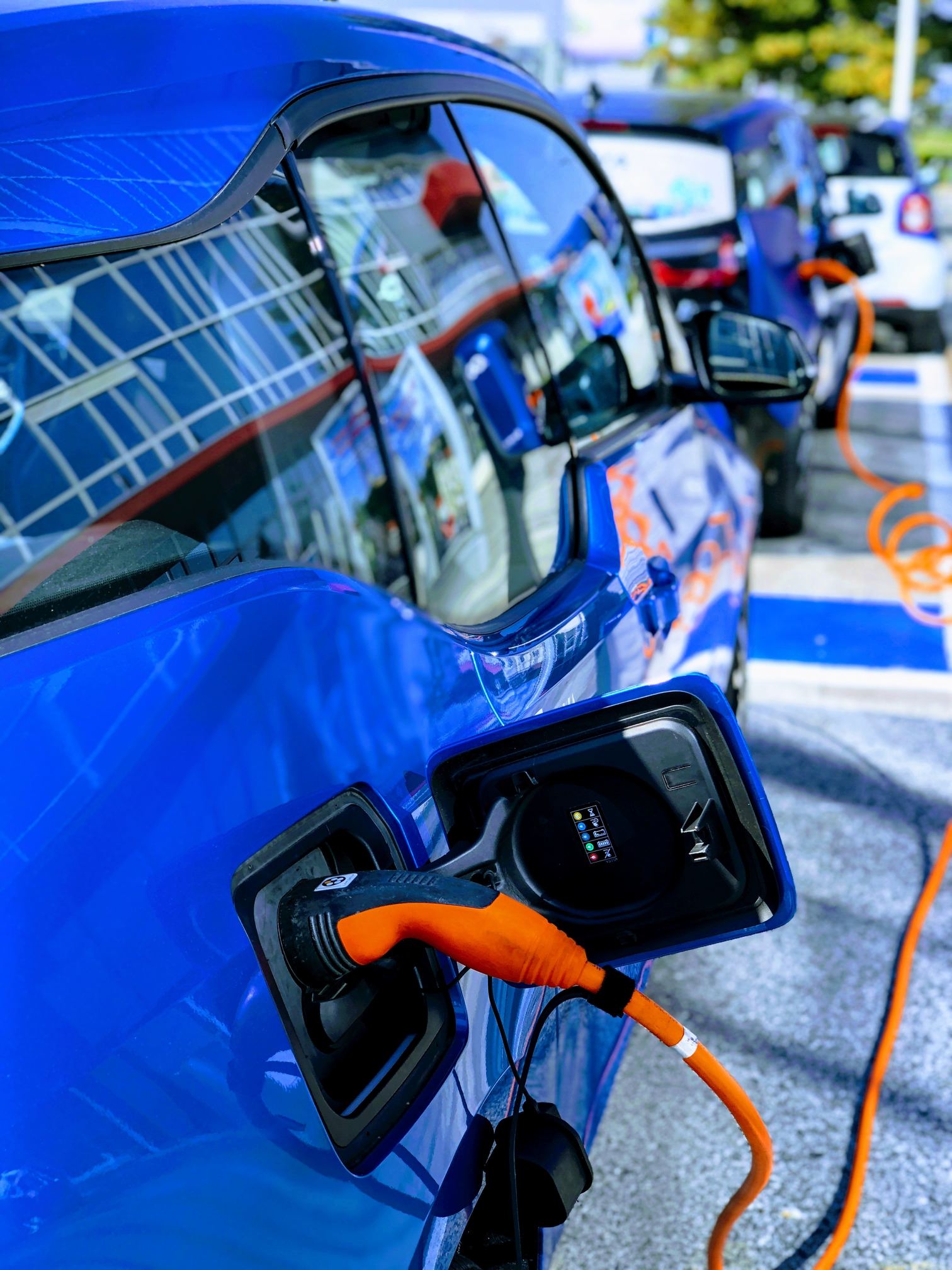 I compost my waste 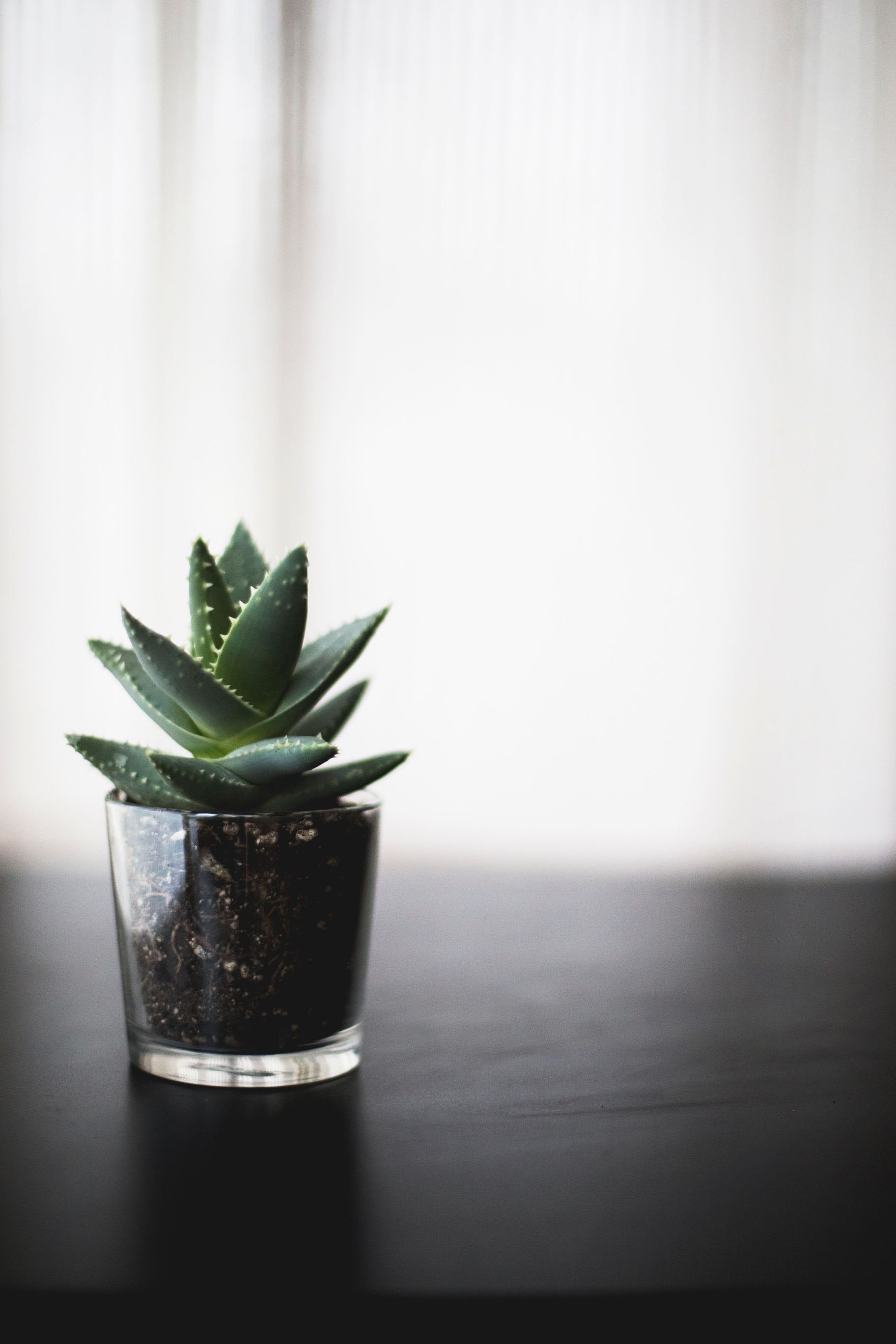 I recycle my waste 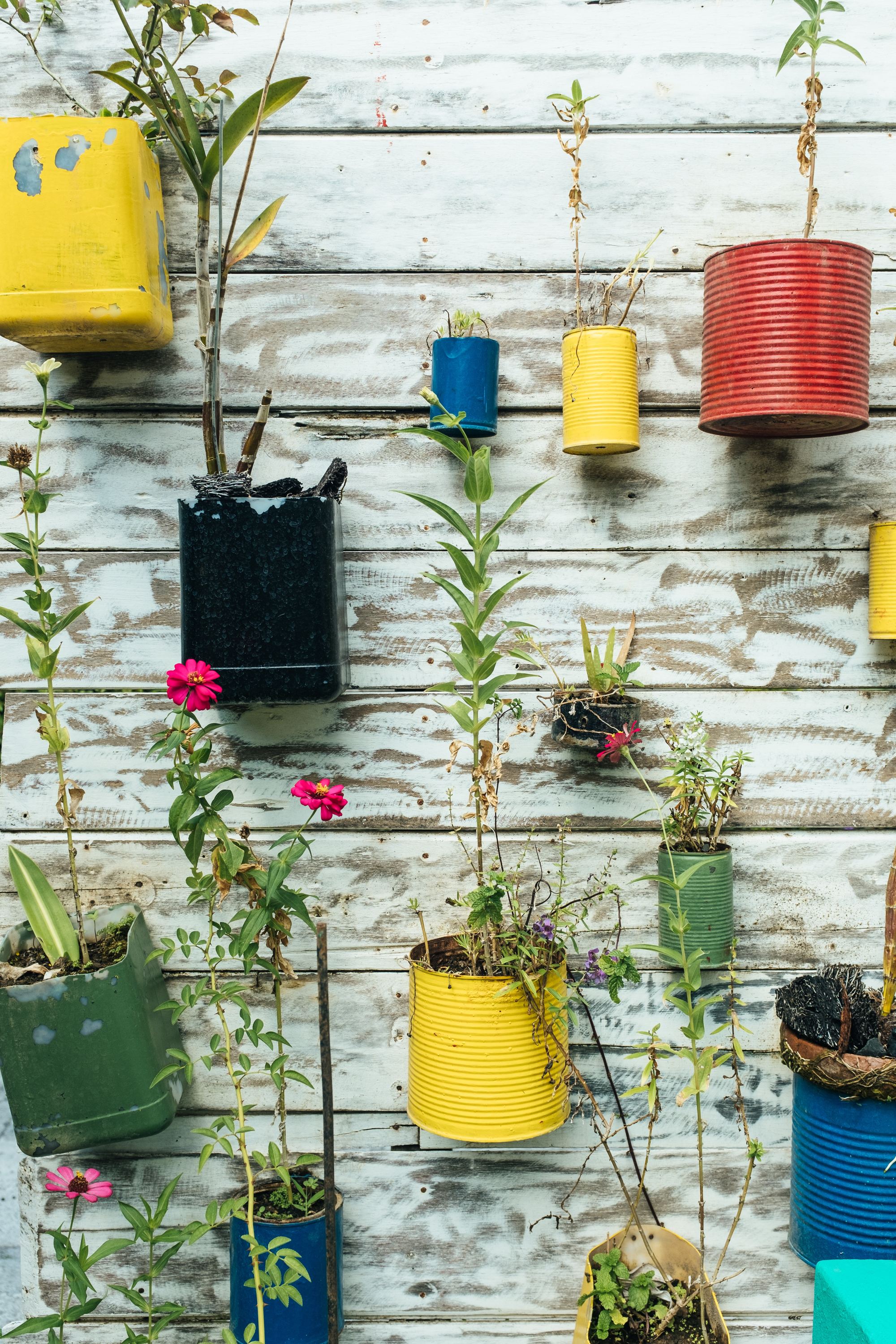 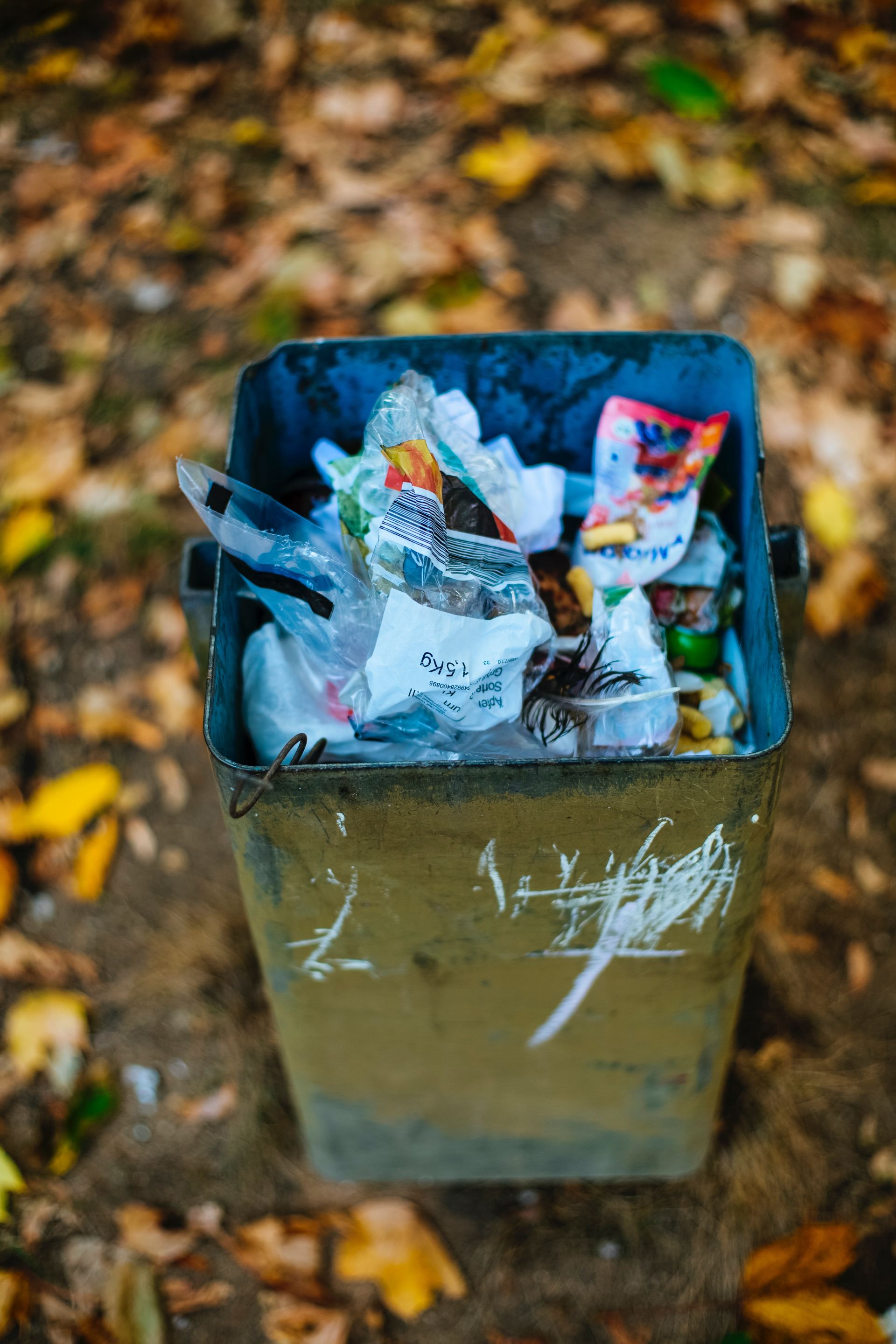 I use renewable energy to power my home 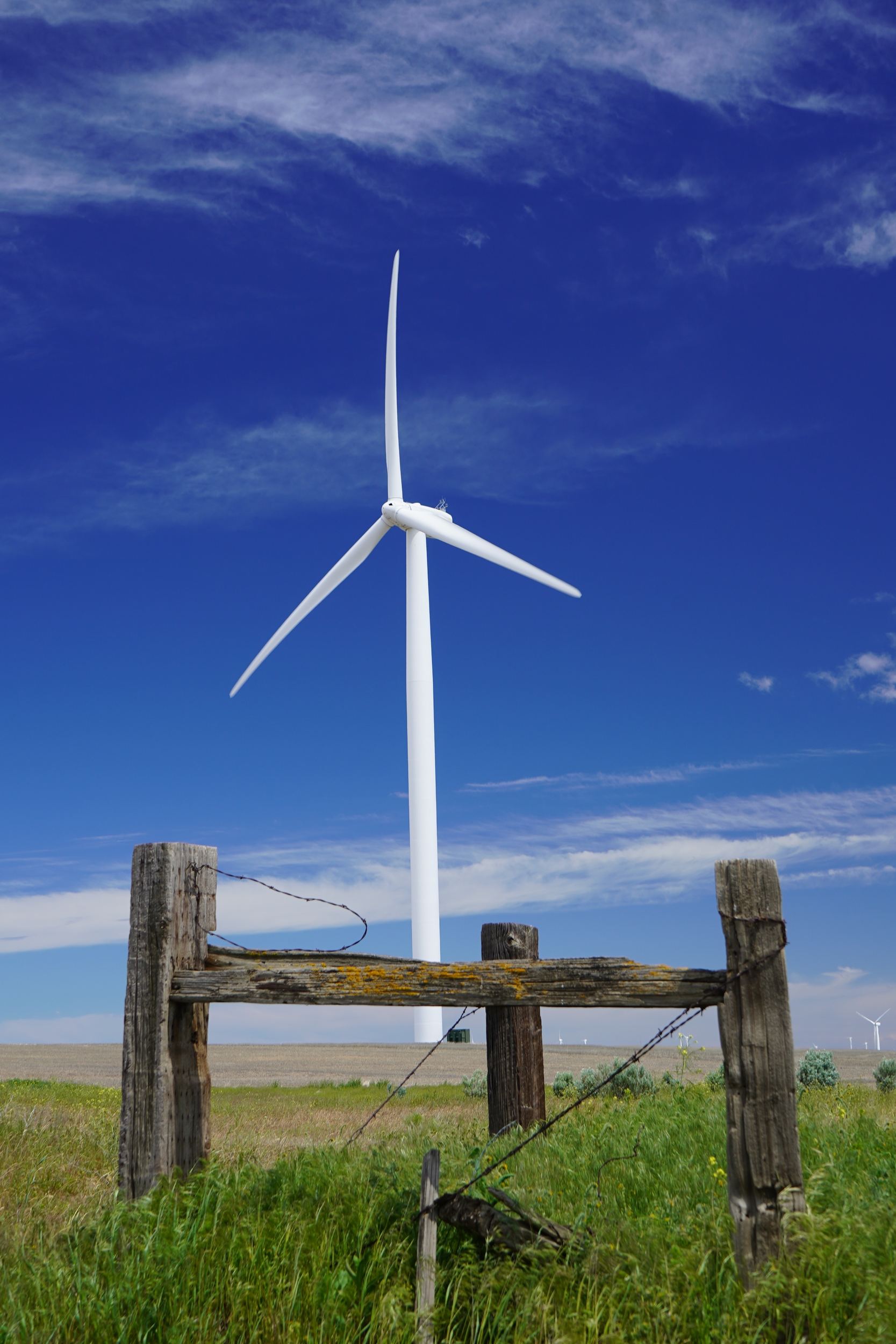 I use clean energy to cook 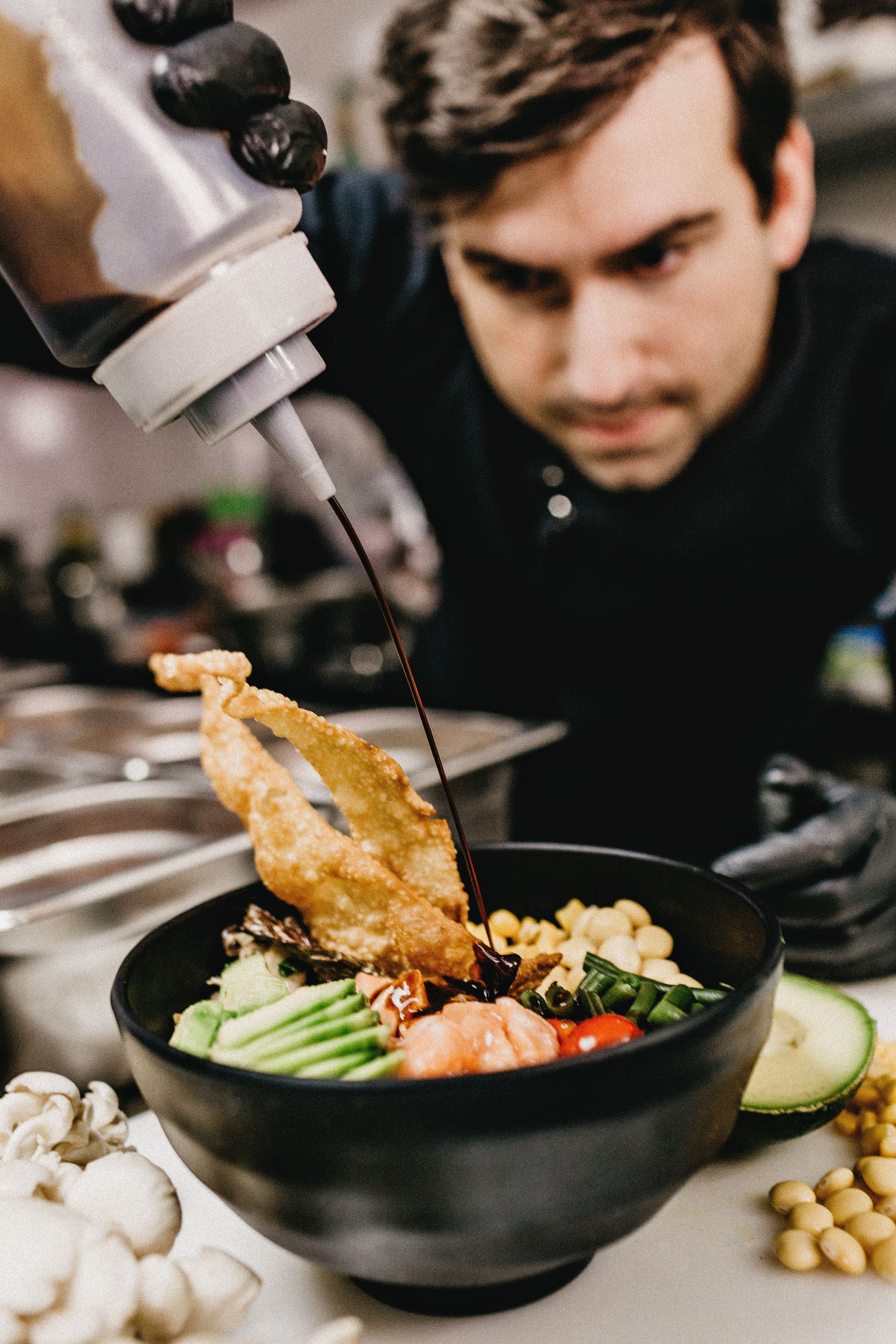 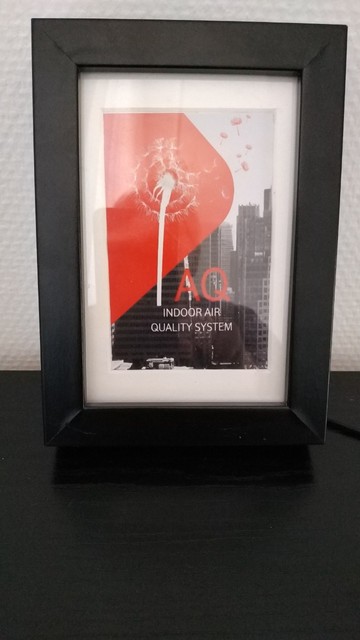 I turn off lights and electronics not in use 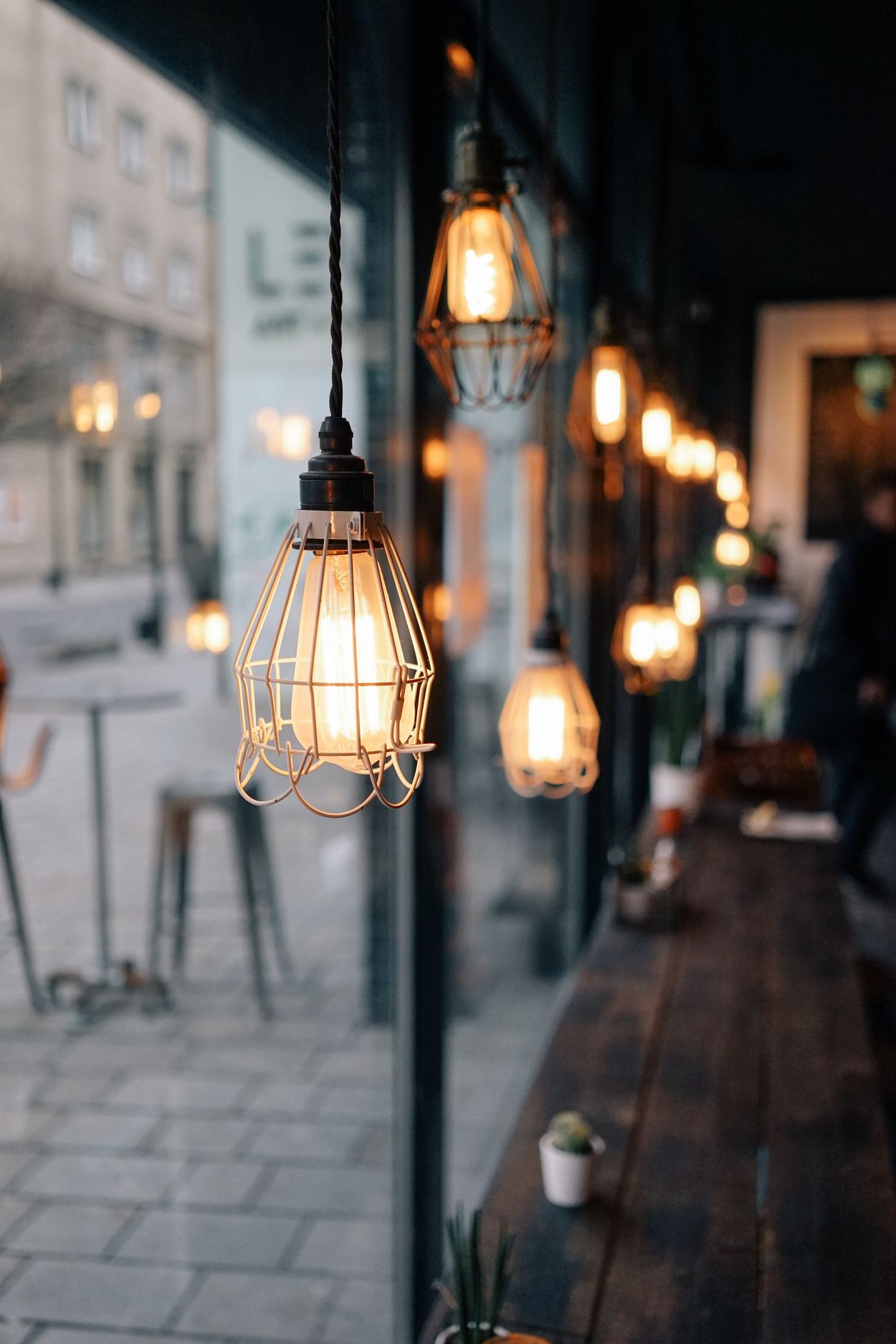 Thanks for filling out form!